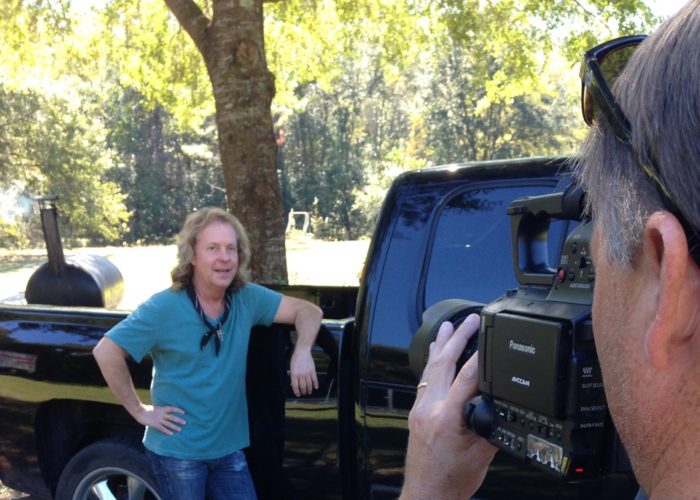 Have a great idea for a TV show? Collaborate on an idea to sell to a network and get your show produced. Restless Realm Films helped Wild Gate Entertainment produce, shoot and edit the pitch reel for Wild Transport. A show that debuted on A&E before Storage Wars in January, 2015. The sizzle reel was the main selling point for A&E to purchase 8 episodes right out of the gate. Developing the idea of a show into manageable moving parts, while keeping the entertainment factor dialed in, is a challenging prospect. Contact Restless Realm Films for more samples of sizzle reels and to get your show kick started today.